The Future of Banking? A roundtable discussion

Gulbenkian Lecture Theatre,
St Cross Building, Manor Road, Oxford (see map)
Friday 4th March 5pm-7pm
Chatham House Rules may apply (i.e. you are free to use the information, but cannot identify who said it).
There will also be time to ask questions, and a drinks reception in the economics department will follow.
You can find the Facebook page here. 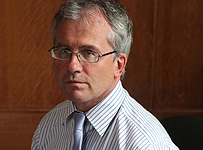 Professor David Miles has been a professor of finance at Imperial College London since 1996. His research focuses on the interaction between financial markets and the wider economy. From 2004 -2009 he was Chief UK Economist at Morgan Stanley. He has acted as a specialist economic advisor to the government and is currently a member of the Monetary Policy Committee at the Bank of England. 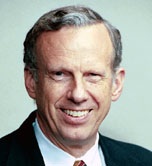 Professor Peyton Young is the James Meade Professor of Economics at the University of Oxford and a Senior Fellow at the Brooking Institution. He is an expert on social norms and how they affect the design of policy, and has written on hedge funds and gaming of performance fees, in academic journals as well as in the financial press. 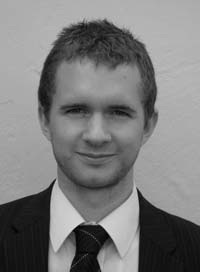 Ben Dyson is a specialist in money and banking. He has spent 4 years researching and identifying flaws in fractional reserve banking-the current business model used by banks globally-and getting an understanding of the wider impacts of this business model on the economy and society as a whole. He now spends his time working on the the Positive Money campaign. Ben has also worked on proposals and draft legislation that would apply Irving Fisher's full-reserve banking solution to a modern, digital banking system.

David Vines is a professor of economics at the University of Oxford, and Director of the Centre of International Macroeconomics. His work spans international macroeconomics, the reform of international financial architecture and monetary economics. Whilst studying at the University of Cambridge, Professor Vines worked with Nobel Prize-winning economist James Meade, who was deeply influenced by Keynes. In 2002 Professor Vines was a Houblon-Norman Senior Fellow at the Bank of England. 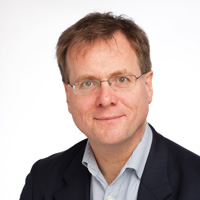 Chair: Professor Alan Morrison is an academic at the Said Business School, Oxford. He first studied in Oxford as an undergraduate when he read mathematics at Brasenose College. After seven years working for management consultancy, Accenture, he decided to go to Imperial College in order to pursue an academic career. His research interests are banking regulation, corporate finance and corporate governance.

the bread or the lily
Marloes Nicholls. Studying the M.Phil. in Economics at Nuffield College, Oxford University.